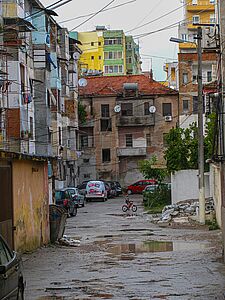 The rapid pace of political and economic changes over the last three years have faced Bulgaria with a great variety of challenges. The transition to a democratic society and a market economy, which is taking place under a deepening economic crisis, has caused - or, rather, made obvious - a number of acute problems. Against this background, unemployment and poverty proved to be the social problems with the highest conflict-generating potential.

At the beginning of the economic reform in Bulgaria in 1991, there was no social security legislation. Then, political parties, the trade unions, the legislature and the executive realized that unemployment and poverty were the crucial factors not only in the maintenance of social peace, but also for gaining the electorate's support and - in the long run - for the survival of the population. The elaboration and implementation of measures and mechanisms of social security to cope with unemployment and poverty became a major priority in the social policy of the Government. This issue was also addressed by the trade unions and the employers' organizations, while the system of consultations between them ultimately gained recognition as a basic pillar in the solution of social problems. 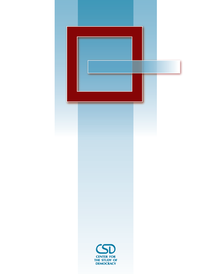 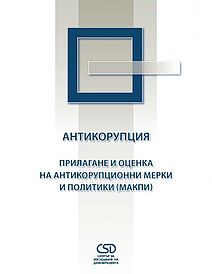 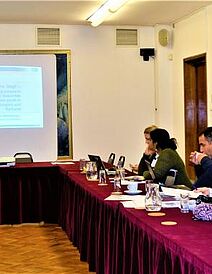 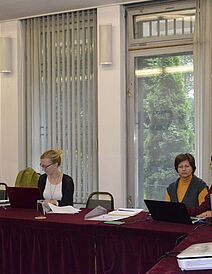 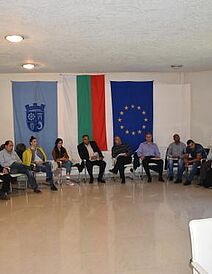