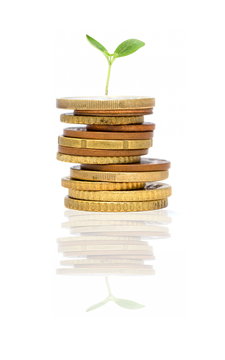 Compared with the other central and eastern European countries - Hungary, Czech and Slovak republics and Poland, foreign investment turns to be a new phenomenon for the Bulgarian economy. Thus the public opinion on it is in a process of forming. The role of researchers, different studies, the mass-media and foreign investors, themselves, in inspiring public support and acceptance of foreign investment is of great importance. This will contribute to the success of investments that have been made as well as to their further attraction to the country.

A brief overview on the press shows the existence of two types of information - articles and writings introducing the country as an unattractive site for foreign investment and their volume as rather inconsiderable. On the other hand there are successful examples for some companies in the country. The number of the analytical articles and scientific publications that throw light on the necessity of foreign investment is insufficient. There is a lack of information depicting the experience of the other countries in this field - the means of public policy for promoting investment, data on the state of the international credit markets, etc.