Assessing the Economic Impacts of Carbon Pricing in Central Europe, Policy Brief No.122 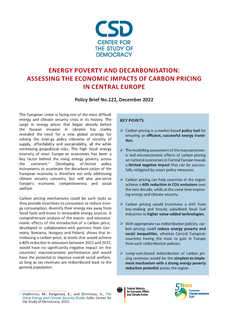 Assessing the Economic Impacts of Carbon Pricing in Central Europe, Policy Brief No.122

The European Union is facing one of the most difficult energy and climate security crisis in its history. The surge in energy prices that began already before the Russian invasion in Ukraine has starkly revealed the need for a new global strategy for solving the energy policy trilemma of security of supply, affordability and sustainability, all the while minimizing geopolitical risks. The high fossil energy intensity of most European economies has been a key factor behind the rising energy poverty across the continent. Developing effective policy instruments to accelerate the decarbonisation of the European economy is therefore not only addressing climate security concerns, but will also preserve Europe’s economic competitiveness and social welfare.

Carbon pricing mechanisms could be such tools as they provide incentives to consumers to reduce energy consumption, diversify their energy mix away from fossil fuels and invest in renewable energy sources. A comprehensive analysis of the macro- and microeconomic effects of the introduction of a carbon price, developed in collaboration with  partners from Germany, Romania, Hungary and Poland, shows that introducing a carbon price, at levels that would achieve a 40% reduction in emissions between 2022 and 2032, would have no significantly negative impact on the countries’ macroeconomic performance and would have the potential to improve overall social welfare, as long as tax revenues are redistributed back to the general population. 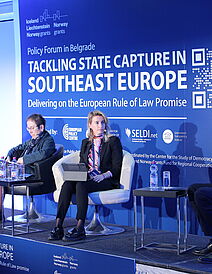 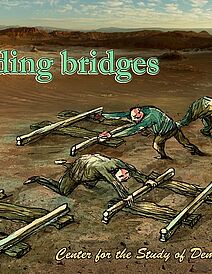 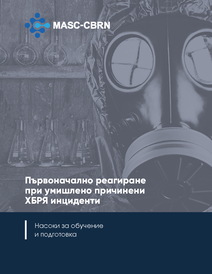