The Anti-Corruption Action Plan has been developed within the framework of the Coalition 2000 process with the purpose of becoming part of the social agenda as a broadly approved system of measures and actions for curbing the extremely dangerous social phenomenon of corruption. The Anti-Corruption Action Plan gained credit as a document, which was often referred to in Bulgaria and used in other countries as a model for mapping out national anti-corruption priorities. In the words of George Soros, the Bulgarian anti-corruption plan is the most comprehensive and ambitious document of its kind. 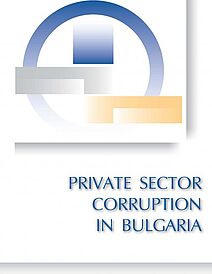 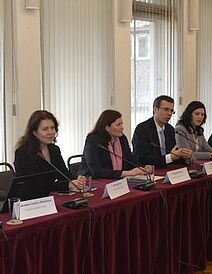