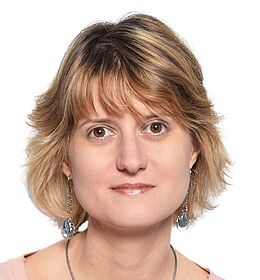 Tatyana Novossiolova is Research Fellow with the Law Program of the Center for the Study of Democracy, Bulgaria. She is experienced in project management, academic and policy research and analysis, and curriculum development and training delivery both as part of higher education and continued professional learning. Tatyana’s main research interest includes the cross-cut between international law and policy sustainability with a focus on cultures of conduct and professional responsibility and integrity. A particular focus area of research is the impact of scientific and technological advancement on the existing regulatory regimes and the various ethical, social, and security concerns arising therefrom. She is also interested in the application of active learning methods and ICT technology in the field of teaching and learning. Prior to joining the Center for the Study of Democracy, Tatyana has served as a technical/scientific expert to the International Federation of Biosafety Associations and the Landau Network-Fondazione Volta, Italy; she has held internships at the Bradford Disarmament Research Centre, UK, and the UN Biological Weapons Convention Implementation Support Unit in Geneva; and has consulted government agencies, international organisations, and non-governmental stakeholders on the development and implementation of scientist engagement and education programmes on issues related to security and ethics. Tatyana is a former Wellcome Trust scholar. She has published widely in policy and academic circles. 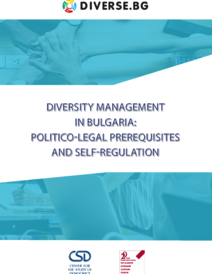