Mila Mancheva is presently working at the Asylum Support Unit of EASO. Previously she was Director of CSD’s Sociological Program. In the period 2001-2005 she worked for the Sofia Mission of the International Organization for Migration in the spheres of counter-trafficking, border management and migrant rights. She was also Alexander von Humboldt Fellow in migration studies at the Institute for East European Studies, Free University, Berlin (2005-2006). Mila Mancheva received her Ph.D. in history from the Central European University in Budapest. Her main areas of research include migration, asylum and integration, inter-ethnic relations and radicalization. Over the past 15 years she has co-ordinated and participated in more than 20 projects funded by DG-Just, DG-Home (Migration and Home Affairs) and DG-Research and Innovation.

Mila Mancheva is member of the European Expert Network on Terrorism Issues (EENeT).

Mancheva, M. (2016) Risks of Islamist Radicalisation, in Shentov, O. and B. Todorov (eds.) Radicalisation in Bulgaria: Threats and Trends, Sofia – Center for the Study of Democracy.

Dimitrova, K., M. Mancheva (2013) Assessment of Programs for Assistance and Re/Integration of Child Victims of Trafficking. Austria, Bulgaria, Hungary, Italy, Slovakia and Sweden in Comparison, in Nonchev, A and M. Mancheva (eds.) Assisting and Reintegrating Child Victims of Trafficking. Improving Policy and Practice in the EU Member States, Sofia – Center for the Study of Democracy.

Mancheva M. and Ivanova (2017) Mapping the Training Needs of Beneficiaries of International Protection and the Existing Mechanisms for Training Provision in Bulgaria, Sofia – CSD

Mancheva, M., S. Ivanova and K. Dimitrova (2014) “Assessing the Integration of vulnerable migrants in Bulgaria”, Sofia - Center for the Study of Democracy.

Mancheva, M. (2014) “Review of Existing Monitoring Mechanisms for the integration of migrants. National report for Bulgaria”, Sofia - Center for the Study of Democracy. 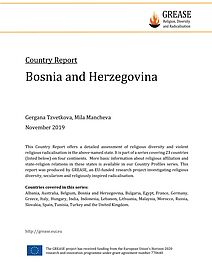 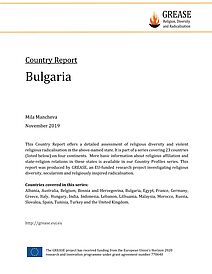 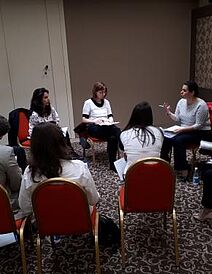 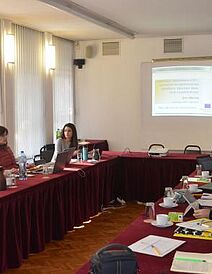 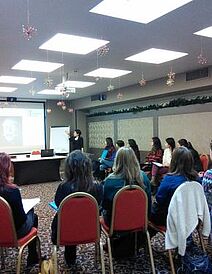