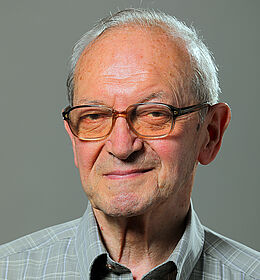 Chavdar Chervenkov is a career military officer. In the period of 1964-1993 he held a number of positions within the Bulgarian Armed Forces. In 1971 he received an appointment at the Intelligence Directorate of the General Staff. In 1990-1991 he served as head of the Disarmament Inspectorate at the General Staff. Between 1991 and 1993 he was Deputy Chief of the General Staff and headed the Intelligence Directorate at the General Staff. In 1993 for a six-year period he served as ambassador of Bulgaria to Tunisia, meanwhile from October 1994 to January 1995 he held the position of Minister of Interior in the then caretaker government. In the period of 2000-2001 he held the position of Chief of the Political Cabinet of the Minister of Defense.

Chavdar Chervenkov has joined the Center for the Study of Democracy in 2003 when he started the implementation of the project entitled Increasing the Role of the Non-governmental Sector in Facilitating the Dialogue in the Area of Security in Southeastern Europe (2003-2006). As part of the project a platform was established for the purposes of a public discussion at the highest political level related to security issues in Bulgaria and Southeastern Europe. He has also participated in the following projects: Countering Corruption within the Public Administration. Anticorruption measures in the Security Forces (2003-2005), National Crime Prevention Commission (2005), Strategies for Effective Police Stop and Search Project (2007-2008) and Introducing a Bulgarian Organized Crime Threat Assessment (BOCTA) (2009 -2012). 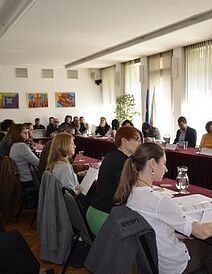 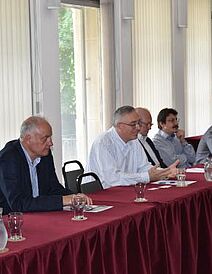 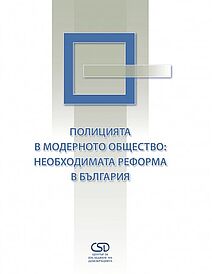 Police in the Modern Society: The Necessary Reform in Bulgaria