Andrey Nonchev is Director of the Sociological program at the Center for the Study of Democracy. He is also a Chair of the Economic Sociology department at the University of National and World Economy, Sofia. Andrey’s interests include migration and migrants’ integration, evaluation and monitoring of public policies and programs, corruption and hidden economy studies. He manages international research projects in the area of educational integration of refugee children and reintegration of children victims of trafficking. Previously he held position of Research Director at the Vitosha Research agency, participating as team leader, project coordinator or expert in more than 200 quantitative and qualitative research projects. Andrey has a Ph.D. in political economy from the University of National and World Economy in Sofia. 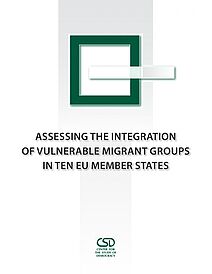 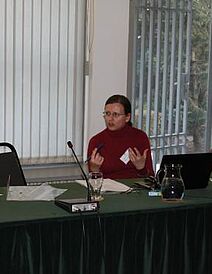 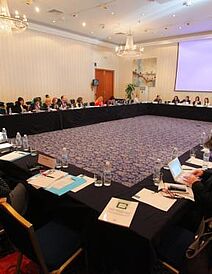 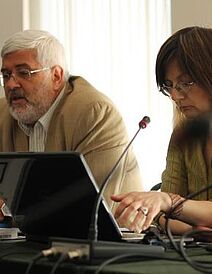 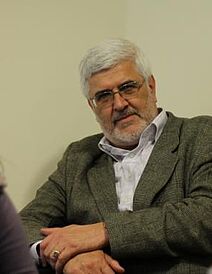 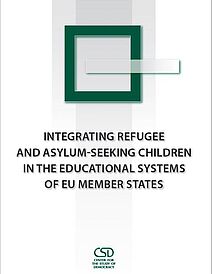 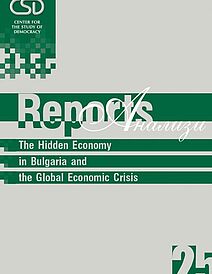 The Hidden Economy in Bulgaria and the Global Economic Crisis 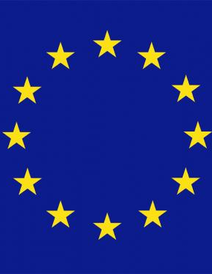 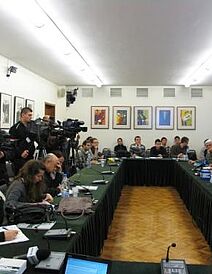