The Center for the Study of Democracy co-organised the second annual Western Balkans Resilience Forum held on 12–14 December 2019 in Sofia, led by the International Republican Institute in cooperation with the Bulgarian Ministry of Interior and with the support of the U.S. Department of State.

It gathered over 180 participants from seven countries (Albania, BiH, Bulgaria, Kosovo, North Macedonia, Montenegro, and Serbia), including ministers of interior, members of parliament and mayors, as well as representatives of academia, civil society and the media, to discuss collaborative approaches to confronting extremism through action.

Dr. Denise Natali, Assistant Secretary, Bureau of Conflict and Stabilization Operations of the U.S. Department of State, in her keynote speech underlined the importance of comprehensive deradicalisation and rehabilitation programs to confront current threats in the Western Balkans. The Forum was further addressed by U.S. Ambassador in Bulgaria Herro Mustafa, Bulgarian Prime Minister Boyko Borissov and Bulgarian Minister of Interior Mladen Marinov.

Rositsa Dzhekova chaired a discussion panel on the role of civil society and the media in P/CVE with a focus on effective approaches in delivering alternative narratives and building community resilience. 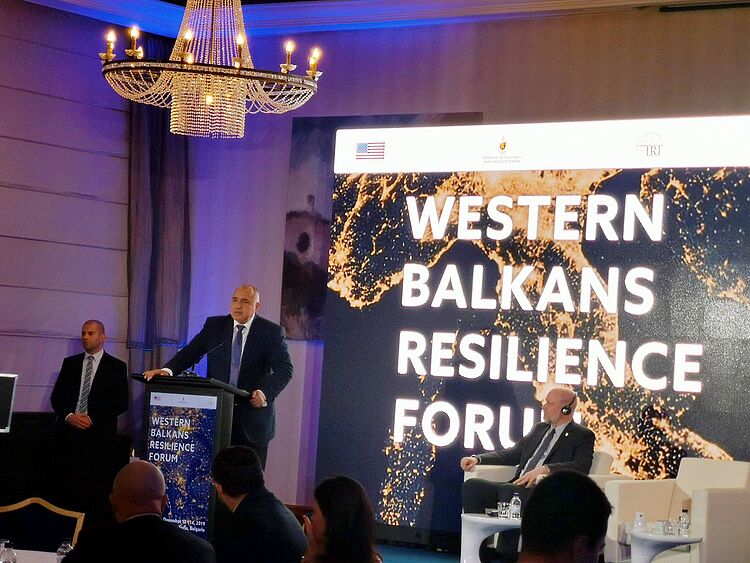