The work on identifying, individual needs assessment and referral of victims of crime is largely hampered by the lack of resources, specialized officers in each institution, as well as proper training. This was the conclusion reached by the participants in the training seminar ‘Victims of crime in EU and national law – identification, needs assessment and referral’, organized on 30 May 2017 by the Center for the Study of Democracy. Judges, representatives of the Ministry of Interior and the Ministry of Justice, as well as of NGO victim service providers were present at the event.

Dr Maria Yordanova, Director of the Law Program of the Center for the Study of Democracy, summarized the long years of research experience of the Center on the topic of victims’ rights and outlined the scope of the seminar – the processes of identification, individual needs assessment and referral of victims by and among various institutions and organizations.

Prof Dr Dobrinka Chankova, criminal procedure professor at the Neofit Rilski South-West University, spoke about the conceptual bases for raising the status of victims in the national and supranational legal order and gave a short overview of Directive 2012/29/EU establishing minimum standards on the rights, support and protection of victims of crime, as well as of other important acts of the Union, of the Council of Europe and of the UN, regulating the status and rights of victims. Particular attention was paid to the rights of victims in the criminal process, their rights to understand and be understood, as well as to be informed about their entitlements and options for support. Further on, she outlined Bulgarian legislation, related to victims, and the difficulties in transposing EU acts, hampering the everyday work of institutions and organizations involved. The role of restorative justice and the challenges before its application in the criminal sphere were specifically mentioned.

Ms Miriana Ilcheva, Research Fellow with the Law Program of the Center for the Study of Democracy, related to the participants the main objectives and parameters of the initiative, under which the seminar was held – the formation of national practices in identifying, assessment of needs and referral of victims, compliant with EU law. She outlined several promising practices from other Member States and presented the main conclusions and recommendations of the national report, prepared under the initiative. Recommendations tackled the co-ordination among institutions and organizations involved in victim protection and the delineation on legislative and practical level of each actor’s role in supporting and providing services to victims.

Participants discussed a hypothetical on victims of human trafficking and spoke about the elements of the crimes committed, the identification of victims and their referral to proper services. A short video was offered on the application of restorative justice in the United Kingdom.

In the ensuing discussion the importance of advance compensation to victims for the damages they sustain was emphasized, as well as its lack in Bulgaria. The representatives of NGO service providers pointed to the difficulties the victims suffer from until the closing of criminal proceedings only after which they can get compensation. The representatives of police recalled the various functions, entrusted to them by legislation, and called for finding a practical mechanism for the implementation of their duties towards victims. The financial burdens for victims in getting medical certification for their injuries by forensic doctors were also mentioned. The compensation, provided for by Bulgarian legislation, was found inadequate, while the need for training of reception officers in police units was mentioned to be urgent. A checklist on the compliance of national victims’ practices with EU law was also discussed. 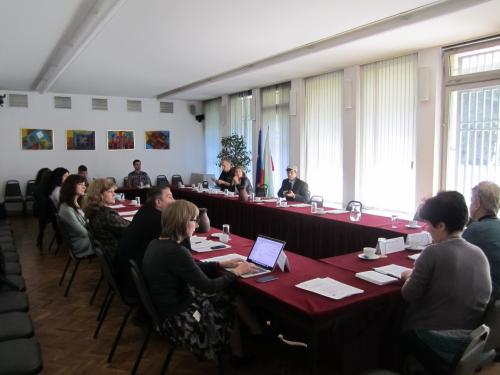 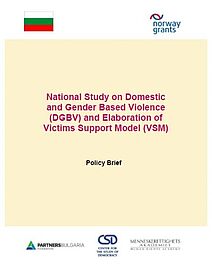 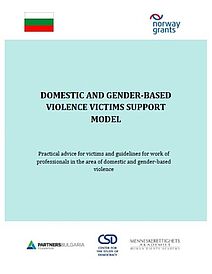 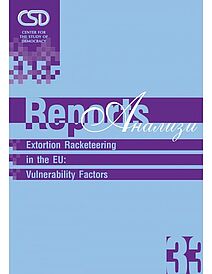 Extortion Racketeering in the EU: A six country study of vulnerability factors

Extortion Racketeering in the EU: A six country study of vulnerability factors 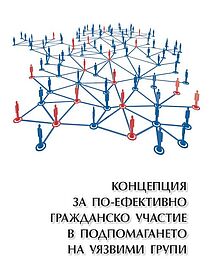 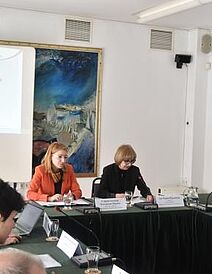 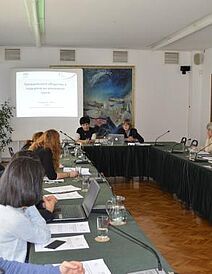 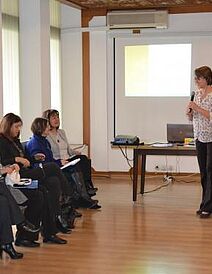 The problem of Domestic and Gender-Based Violence in the Context of Compliance with the Human Rights. Good Practices in Support of Victims of Violence in Norway 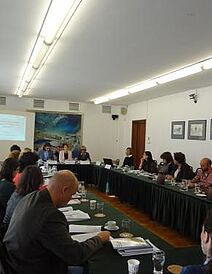 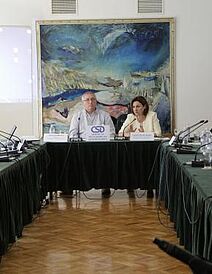