Russia has sought to undermine common EU energy rules and monopolize markets by promoting two politically driven gas projects: Nord Stream II and TurkStream. The EU push for gas diversification fell prey to the private interests of European energy companies, financial institutions, construction firms and industrial behemoths that have benefited from Gazprom-led projects. Apart from the European business interests pushing for closer cooperation with Russia, key political enablers in Western Europe have lobbied heavily to ensure the success of EU-Russian pipeline deals even when these do not make economic sense and go against established corporate governance standards. The EU has not been able to live up to its pledges for standing up to Russia and seeking to become a geopolitical player. This has allowed the Kremlin to realise its geopolitical gas pipeline projects at the expense of Ukraine and member states from Central and Southeast Europe, despite Russia’s grave violations of international agreements in Georgia and Ukraine. Both projects have fuelled local corrupt networks fuelling further oligarchization and democratic back-sliding in Europe. This has further strained Transatlantic relations.

These were some of the main conclusions from an online discussion organized by the Center for the Study of Democracy (CSD) on 16 December 2020 on the Russian economic influence in Europe. The panel included Benjamin Schmitt, a former European Energy Security Advisor to the U.S. Department of State and Harvard Postdoctoral Fellow, Marc-Antoine Eyl-Mazzega, Director of the Center for Energy and Climate at the French Institute of International Relations (IfRI), Wilfried Jilge, Associate Fellow at the German Council on Foreign Relations, and Martin Vladimirov, Senior Analyst at CSD’s Economic Program.

Key policy recommendations that came out of the discussion included that the EU and the U.S. should reinvigorate the Transatlantic partnership on strategic issues including energy security. New common points of cooperation could be shared climate strategies, the diversification of energy supply in CEE through a range of new suppliers from Azerbaijan, the Middle East and Northern Africa, the Eastern Mediterranean, and from the U.S. itself. To confront Russia in European energy markets, the EU needs to apply more assertively and coherently vis-à-vis all member states and third countries its strong legislative texts on energy competition and diversification. This would ensure that Kremlin’s leverage vis-à-vis separate EU countries is diminished despite continuing reliance on gas delivery from Russia. In addition, the EU needs to adopt a stronger geopolitical stance and unite behind a common external energy policy that takes into consideration long-term strategic challenges for the CEE region, in particular, and for Europe as a whole. 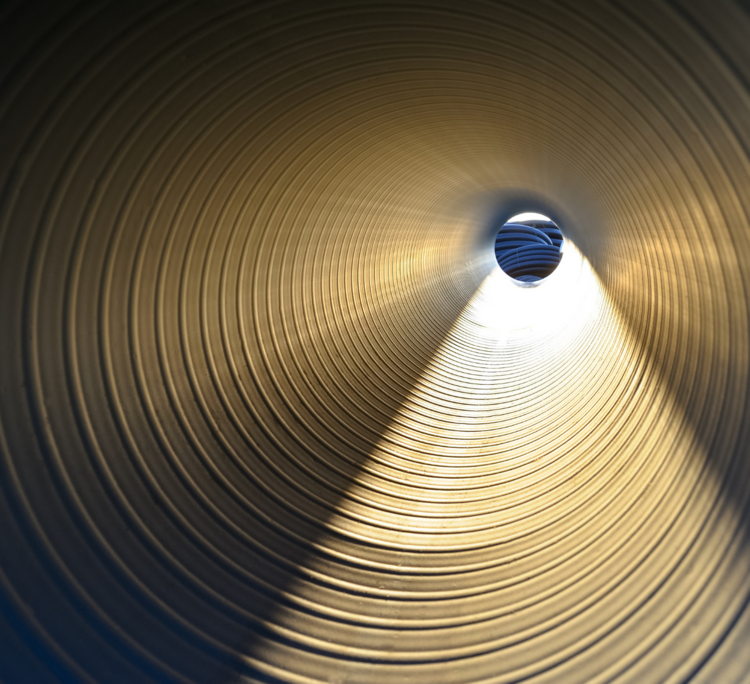 TurkStream and the Russian Economic Influence in Europe
Related