The trade in illegal tobacco products contributes to significant loss in state budget revenue for many countries. The traditionally high levels of illicit tobacco product’s consumption in Bulgaria have brought about an estimated BGN 4.83 billion in VAT and excise tax losses for the last ten years. The concerted efforts of Bulgarian authorities have brought about a significant reduction in the market for illicit cigarettes since 2015.

On 6 March 2018, the Center for the Study of Democracy organised a round table discussion on “The illicit tobacco market: limits to institutional enforcement”, where key stakeholders explored the possibilities for further curtailing of the illicit tobacco market. The round table was organized the as part of the project "Illegal Trade in Tobacco Products and the Balkan Route: Overcoming Institutional Gaps and Corruption", which is funded by PMI-IMPACT - a global initiative to combat illegal trade and related crimes. The event brought together representatives of the National Revenue Agency, the Directorate-General for Combating Organized Crime, the Directorate-General Border Police, the Directorate "Analyzes and Policies" at the Ministry of the Interior, the Customs Agency, as well as representatives of the tobacco industry.

Tihomir Bezlov, Senior Fellow at the Security Program of the Center for the Study of Democracy, presented the main trends since 2008, noting that the revenue generated by VAT and excise tax on tobacco products forms a significant share of the Bulgarian state budget. Whereas the average share of budget revenues stemming from tobacco taxation in Western European countries is about 1-2% of the overall tax revenue, the share of these revenues in the Bulgarian budget is between 9% and 10%. Institutional efforts for countering the illicit tobacco trade in the last three years have been largely successful as profits from illicit tobacco products and its consumption have declined, while the VAT and excise tax collections have increased.

The participants from all represented institutions agreed that the limiting of the trade in illicit tobacco products can be considered as a significant success, notwithstanding the limited resources that control organs have in comparison to the well organised and funded criminal actors. As a result of the institutional efforts, the trade in illicit product has been forced underground, as evidenced by the disappearance of sale of illicit tobacco from public spaces and retail locations, as well as the redirection of criminal entrepreneurs towards smaller quantities. In many localities authorities register very low levels of illicit tobacco products. The further limiting of the illicit market is a challenge especially with regard to tracking and control of the sale of chopped tobacco. At the same time, the results achieved can only be sustained with continuous enforcement, since any change of institutional priorities is followed by an expansion in the illicit trade.

A notable trend in the market is the diversification of the available products and retail options. Illicit shisha tobacco is an important new product which poses a significant threat to public health due to the poor conditions in which it is often produced and handled. Combatting the online sales of illicit tobacco and other products is another area which is increasingly coming to the attention to the authorities. On the other hand, there is no evidence that entry of new heat-not-burn products on the market is expected to lead to sales of counterfeited analogues in the medium term. This is due to the relatively higher costs for production and the generally low purchasing power of the Bulgarian consumers, which most likely will lead to a limited appeal for these products.

CSD Policy Brief No. 75: The Tobacco Market in Bulgaria: Trends and Risks 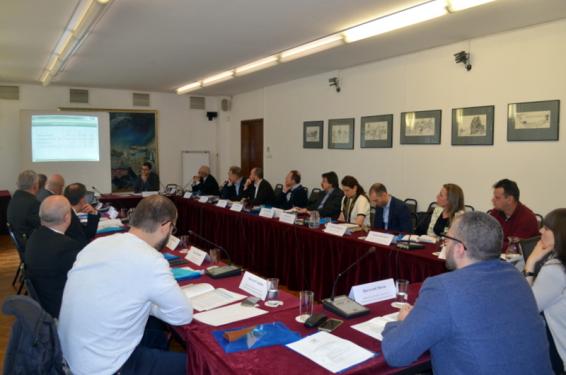 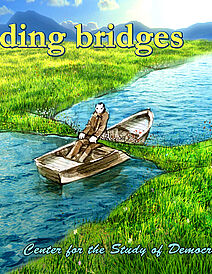 Project Logo Competition of "ARISA: Assessing the Risk of Isolation of Suspects and Accused"