The process of energy transition in Europe faces increasing geopolitical and geoeconomic headwinds amid the rising global power competition. With the Fit for 55 package, the European Union aims to lead the process of carbon neutrality and sustainability without risking the jobs and wellbeing of Europeans. However, the concentration of mineral resources and raw materials in the hands of few authoritarian states such as Russia and China and the over-reliance on fossil fuels are exacerbating the climate and energy security risks. At the same time, the rising climate skepticism in Central and Eastern Europe could delay the delivery of the European Green Deal. The energy crisis in Europe has become a stark reminder that the energy policy trilemma of achieving affordability, energy security and environmental sustainability is far from solved.

On 1 December 2021, the Center for the Study of Democracy (CSD) and the office of Konrad Adenauer Stiftung in Sofia organized an international conference discussing energy and climate security risks for Europe and Bulgaria. CSD presented its latest policy brief titled, Towards an Inclusive Green Recovery in Bulgaria, which outlined the elements of a much needed new climate and energy security agenda for the country. The policy brief elaborates key steps for the solution of the current energy crisis, such as an accelerated coal phase-out before 2030, a more ambitious renewable energy uptake (including the development of new sources, such as offshore wind), the avoidance of a natural gas lock-in, investment in power grid resilience and the reduction of energy poverty. 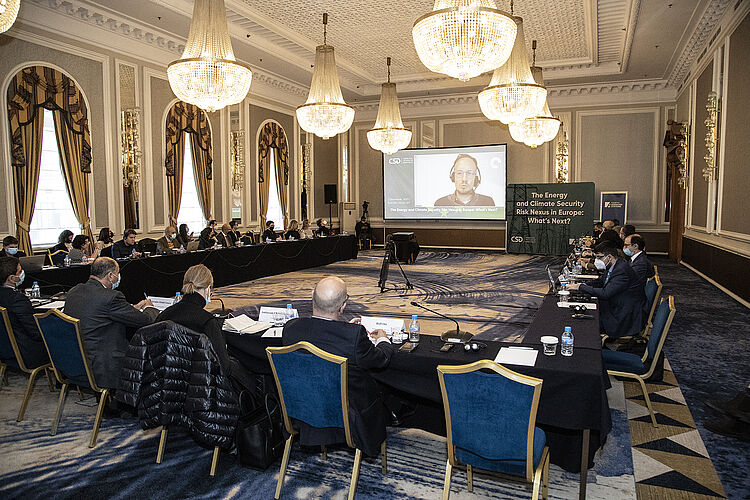 Towards an Inclusive Green Recovery in Bulgaria
Related 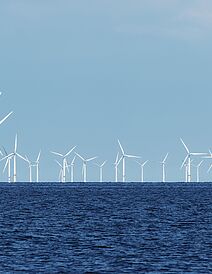