The Southeast European democracies represent one of the most vulnerable flanks of Europe. Authoritarian powers often exploit the existing domestic governance deficiencies in the region to undermine their Euro-Atlantic integration and democratic development. Russia’s ability to wield malign media influence has represented an especially impactful component of its sharp-power toolbox for leverage in the Balkans. On 14 November 2019 the Center for the Study of Democracy organized a roundtable on tackling the Kremlin’s media capture tactics in Southeast Europe to address these pressing challenges.

A number of key highlights emerged regarding the harmful internal and external designs that compromise media freedom. It was emphasized that captured media – along with administrative and judiciary corruption, represents a major enabler of state capture. A poignant observation by Dr. Michael Carpenter, Senior Director, Penn Biden Center for Diplomacy and Global Engagement, and one of the keynote speakers at the event concerned the chief geopolitical and civilizational characteristics of the 21st century as a matter of the struggle between corrupt oligarchic authoritarianism and liberal democracy. The oligarchization of politics –  whereby the amassment of assets and resources is also converted into the establishment of media control, is above all an indigenous process that Russia takes advantage of. As the other keynote speaker of the event Mr. Brian Jenkins, Senior Adviser to the President, RAND Corporation, made clear, the increasing fragmentation and divisions within societies further reinforce susceptibility to propaganda and disinformation so that hybrid warfare takes on a paramount significance as a force for manipulating perceptions rather than just representing a set of dangerous technologies.

Moreover, discussions produced concrete conclusions in relation to the nexus between state capture and external malign influence in the media sectors of the Southeast European states. It was stressed that a sound comparative framework should provide an insight into the extent, reach and scale of Russian sharp power through the phenomenon of media capture and its impact on good governance throughout Southeast Europe, while additionally placing Russian propaganda and disinformation activities in the context of other authoritarian states’ – particularly China’s, increasing media influence in the Balkans. Media experts from Albania, Bosnia and Herzegovina, Croatia, Kosovo, Montenegro, North Macedonia, and Serbia illuminated the ownership, overarching tools and narratives the Kremlin employs to capture media in Southeast European countries. 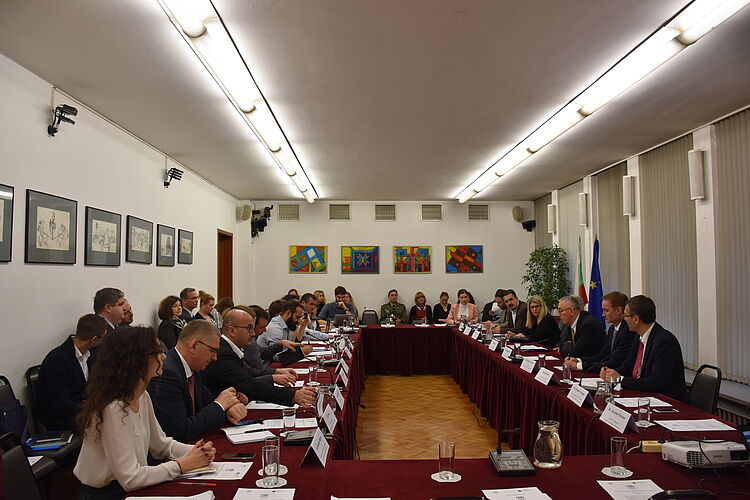 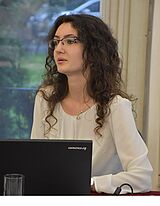 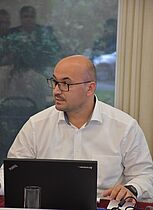