The Russian invasion of Ukraine has put Italian energy and climate security through its most difficult test so far. Italy has emerged as one of the most vulnerable countries in terms of security of supply risks, having played a pivotal role in locking-in Europe in an asymmetric economic dependence on Russia.

Since the start of the war, substituting Russian gas with more pipe gas from Algeria and Azerbaijan, as well as delivering more LNG has improved Italian gas import security by only 8% while overall geopolitical risks have actually increased by 6%. The excessive reliance on natural gas in the power sector is a leading structural factor for the rise in national energy expenditures and increasing energy poverty risks.

Italy urgently needs to overhaul its energy and climate security strategy and improve its energy sector governance to decouple from the Kremlin’s malign economic and political influence and further dismantle its oligarchic networks that have locked the country’s energy sector in a toxic dependency.

These are some of the key takeaways from the policy roundtable in Milan on 26 October 2022, organized jointly with the Graduate School of Economics and International Relations at the Università Cattolica del Sacro Cuore.

CSD presented its new analysis, The Great Energy аnd Climate Security Divide: Accelerated Green Transition vs. The Kremlin Playbook in Europe, focusing on energy and climate security risks in the EU, as a whole, and in five of the most vulnerable member states including in Italy. 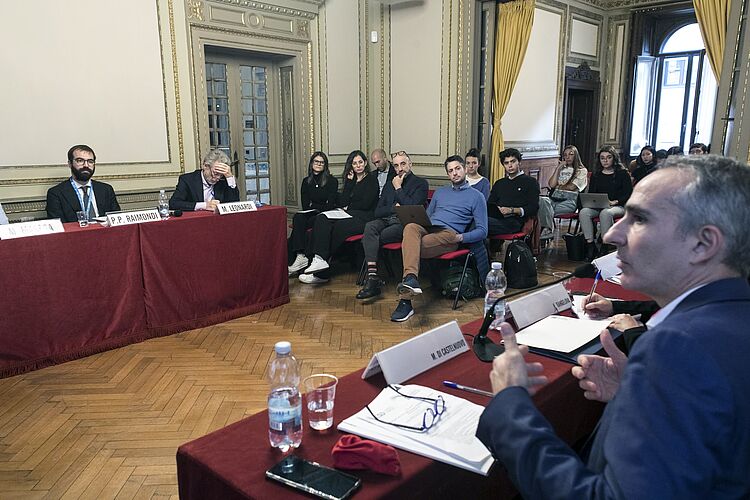