The European Commission has repeatedly noted the existence of state capture risks in the Western Balkans, “including links with organised crime and corruption at all levels of government and administration, as well as a strong entanglement of public and private interests”. In 2020, the SELDI anti-corruption initiative piloted a comprehensive methodology for monitoring and exposing state capture vulnerabilities in the Western Balkans – the State Capture Assessment Diagnostics (SCAD) tool.

The pilot SCAD data on the Western Balkans, presented at a SELDI webinar held on 30 October 2020, suggests that the main challenge for the countries in the region remains in the form of state capture enablers, such as media control, corruption in the judiciary, lack of integrity of public organisations, lack of impartiality and inadequate anti-corruption procedures. Across the Western Balkans, the score for state capture enablers spans from 39 to 45 out of 100 (full state capture).

The data, further reveals that although none of the countries is close to full state capture, i.e. authoritarian rule, they exhibit critical impairments in democratic and economic checks and balances. Key economic sectors such as energy, pharmaceuticals, telecommunications and construction show signs of monopolisation pressure potentially associated with state capture. The business state capture pressure (BSCP) indicator is at non-negligible levels in Montenegro, North Macedonia, Serbia, and Bosnia and Herzegovina, is close to medium levels in Kosovo*, and is alarmingly high in Albania. The European Commission will need to pay particular attention to safeguarding competition in these sectors when implementing its economic and investment plan for the region, which aims to boost the economies while improving their competitiveness. The methodology also identified significant problems with media freedom in the Western Balkans that have contributed to the region’s democratic decline. The situation has only worsened with the Covid-19 crisis, which increased government pressure on the media following the adoption of additional regulations on the distribution of false news and the consequent decrease in market revenues.

Viola von Cramon-Taubadel, MEP, Greens/EFA Member of the Foreign Affairs Committee noted the need of a new toolbox that goes beyond the traditional European reports and the formal implementation of recommendations. She recognizes two important steps that the EU could explore to ease state capture vulnerabilities in the Western Balkans. The first is for the EU to take a more active role in aid management, pushing for more efficient and transparent handling of funds. The second is to promote the use of objective data and criteria, in order to assess and tackle state capture. Giulio Venneri, Head of the Centre of Thematic Expertise (CoTE), Rule of Law, Fundamental Rights and Democracy, Directorate-General for Neighbourhood and Enlargement Negotiations, European Commission underlined that clear rules and close relations with the civil society in the region are essential for preventing organised criminal networks from having access to politics. He highlighted the lessons learned from the previous accession waves and the opportunity that IPA 3 provides for meaningful regional assistance. 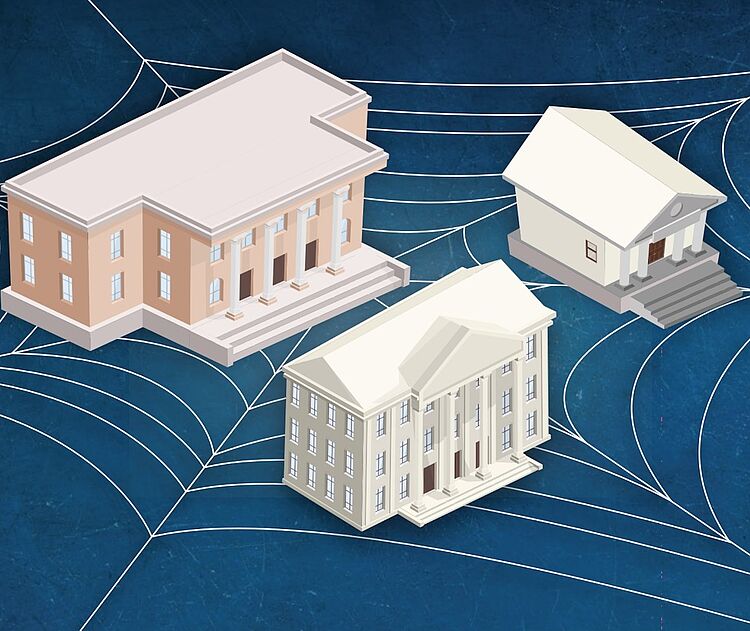 The panelists and discussants at the Webinar “State Capture: Bridging the Gap between Diagnostics and Practical Solutions in the Western Balkans”, 30 October 2020

The panelists and discussants at the Webinar “State Capture: Bridging the Gap between Diagnostics and Practical Solutions in the Western Balkans”, 30 October 2020