The issue of forced-return monitoring is a constituent part of the common European return policy, which is regarded as one of the highest priorities of the common EU migration policy. The importance of return as a tool to reduce irregular migration and migrant smuggling, as well as the issue of improving the systems for carrying out returns (voluntary or forced) are discussed in basic EU documents, such as the European Agenda on Migration (2015), the EU Action Plan on return (2015, 2017), the EU Action Plan against migrant smuggling 2015 – 2020 (2015), as well as the Return Handbook (2015, 2017). The obligation on the Member States to implement forced-return monitoring was introduced by Directive 2008/115/EC of the European Parliament and of the Council of 16 December 2008 on common standards and procedures in Member States for returning illegally staying third-country nationals.

Aimed to support the establishment of such a system in Bulgaria, the Center for the Study of Democracy developed Standards for Forced-Return Monitoring and presented them during a policy briefing on April 18, 2019. Тhe policy briefing gathered representatives from the Migration Directorate of the Ministry of the Interior and members of the diplomatic community in Sofia.

During the policy briefing, several main recommendations for the development of legal framework governing the status of the organizations carrying out forced-return monitoring were presented and discussed, e.g. provisions on terms and procedures for selecting monitoring organizations and their mandate, establishment of procedures for conducting forced-return monitoring, ensuring that the MoI’s Migration Directorate provide timely information about all upcoming forced-return operations, as well as guaranteeing targeted funding to ensure sustainability of the system. 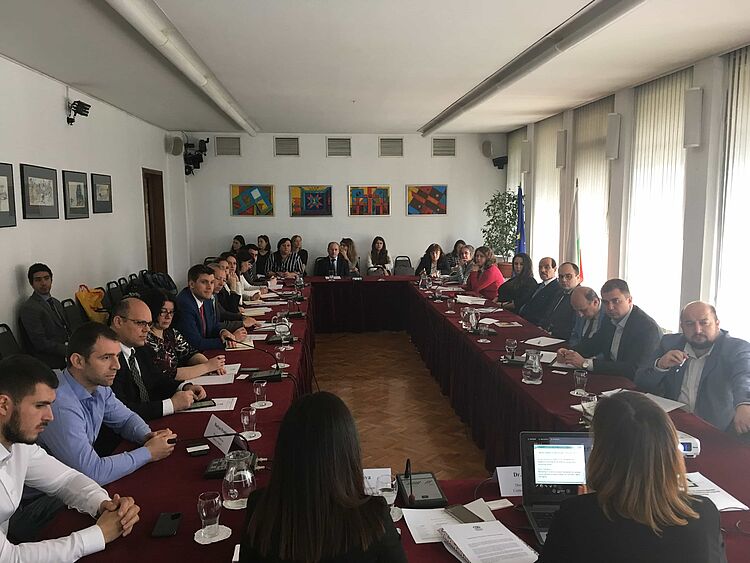 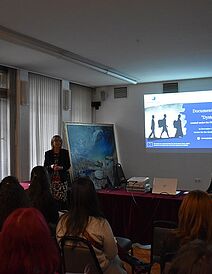