Mr. Boyko Todorov, CSD Program Director, presented the main points in the Center’s history and activities, noting that in recent years CSD has focused its efforts on the various aspects of the security agenda.

Ambassador Valeri Rachev, former Deputy Commandant of Rakovski Defense and Staff College, emphasized that the success of security sector reform strongly depends on the clear definition of two issues: the ability to identify a strategic direction of development and the purpose of its participation in Partnership for Peace (PfP). Bulgaria’s experience shows that the focus should be on stepping up human resource development through training of security sector officers, strengthening civilian expertise, raising media awareness towards reform-related issues and changing the military ethos starting from professional military education. Military reform is a dated concept and efforts should be spent instead on building an integrated security system. Further, consensus should be achieved between decision-makers and society in terms of confidence in those implementing the reform. Finally, consensus is needed between policy-makers and the military as well regarding the mutual trust between them in the process of governing the armed forces.

Maj. Gen. (ret.) Sabi Sabev, former Military Representative of Bulgaria to NATO, focused on the need for civilian emergency planning, civil oversight of military reform and long-term security planning. Maj. Gen. Sabev’s review of the stages of Bulgaria’s participation in the PfP program and the history of its mission to NATO was followed by a heated debate on PfP admission and participation procedures. In conclusion, the speaker admitted that it was difficult to make a thorough assessment of Bulgaria’s PfP involvement, but pointed out that as a NATO member country Bulgaria spends a much smaller portion of its GDP in the defense sector than it did in its Warsaw Pact years and less than it would have spent if it hadn’t joined the Alliance.

Ms. Teodora Kisimova, expert at the State Commission on Information Security, summarized the content of the Bulgarian regulations governing the protection of classified information.

Captain Kiril Mishev updated the participants on the progress of the reform at the National Border Police Service. He dwelt on issues, such as the harmonization of all border police rules and regulations with EU border control standards, their practical implementation, the demilitarization and professionalization of border police staff and the supply of modern border control equipment. He was confident that by 1 January 2007, Bulgarian border police would be fully equipped to apply Schengen law at EU’s outer borders. The foreign participants were interested in the sources of funding border police reform Bulgaria was using, including foreign financial and technical assistance opportunities, as well as the time span needed to implement the reform.

After the seminar, participants attended lectures by representatives of the ministries of foreign affairs, justice and finance at the Ministry of Foreign Affairs and later on, held talks with officials at the Ministry of Defense. Participants in the seminar 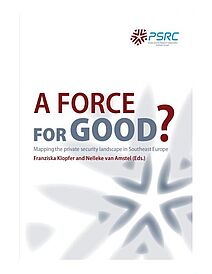 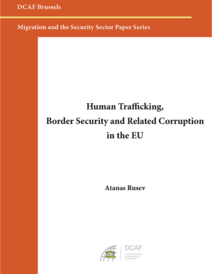 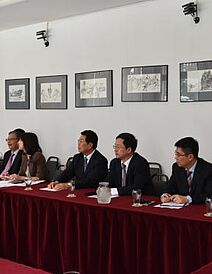 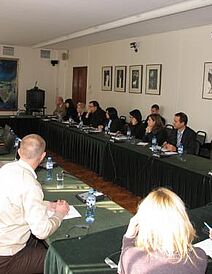 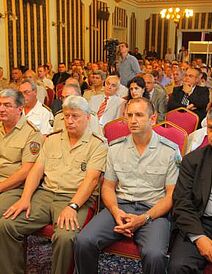 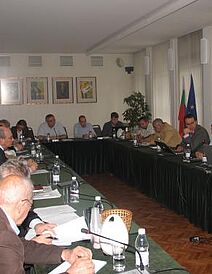