The initiative Integrated community, probation and prison services radicalisation prevention approach (INTEGRA) strives to improve the transition processes between prison and / or probation systems and scope for people at risk of radicalization or who have been radicalized It attempts to achieve this outcome by promoting a holistic radicalisation prevention initiative focusing on skills development of offenders, front line staff and civil organisations working in the field.

Between 2nd and 6th December 2019, the Center for the Study of Democracy hosted the second joint training for prison and probation staff from Bulgaria, Greece, France and Portugal. The training was attended by 65 officers in various positions in the penitentiary systems of the four countries. 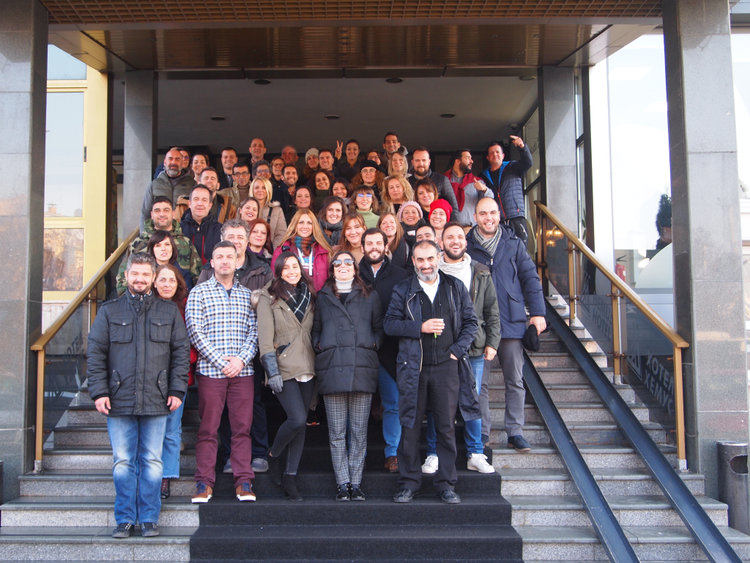 National Approaches to Extremism in the MENA region and the Balkans

National Approaches to Extremism in the MENA region and the Balkans 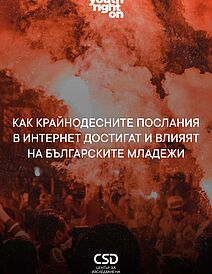