Ten bipartisan US Senators tabled comprehensive Russia sanctions legislation, the Countering Russian Hostilities Act of 2017, which aims to introduce comprehensive sanctions on Russia for their cyber intrusions, aggression and destabilizing activities in the US and in Europe. The proposed legislation has recognized some of the key findings and policy recommendations from the recent report by CSD and CSIS The Kremlin Playbook: Understanding Russian Influence in Central and Eastern Europeincluding that Russia had tried to exert influence in Europe by sowing “distrust in democratic institutions” and “engaging in well-documented corruption practices” to increase Russian influence in European countries.

The proposed bill mandates the creation of a special “high level task force” within the Treasury Department’s Financial Crimes and Enforcement Network that would not only trace and prosecute illicit financial flows linked to the Russian Federation if such flows interact with the United States financial system, but would also work with European governments via the US diplomatic missions to investigate illicit Russian financial flows. Consistent with the Report’s recommendations, the legislation also mandates support for programs aiming to combat corruption including by strengthening the civil society and the national anti-corruption and regulatory bodies, and to improve the democratic governance, transparency, accountability and media freedom. 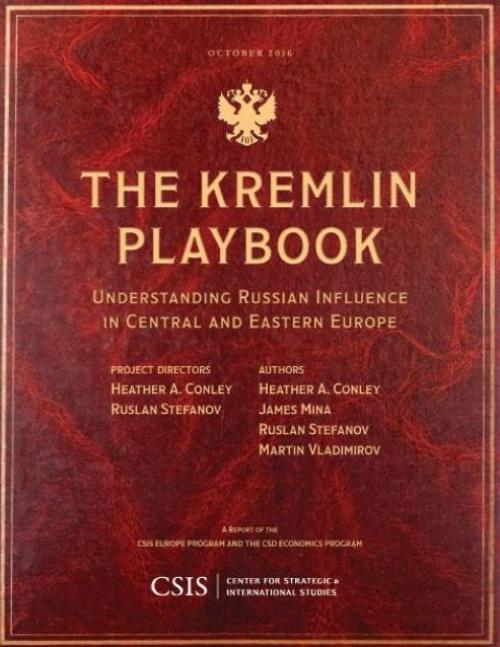