The challenges to energy transition policies in Europe regarding low-carbon mobility and electrification of vehicles in particular have been discussed at a roundtable in Brussels, organized by the Center for the Study of Democracy in cooperation with the Heinrich-Böll-Stiftung European Union office. The experts from the business sector, public and research institutions, civil society organizations and think-tanks, underlined that the 2030 targets, set up by the separate EU member countries are still not enough ambitious and will not allow for reaching the 2030 climate and energy objectives. One of the examples has been the delay in the development of electric batteries’ production facilities and related R&D in Europe, which is still well behind the USA and other leading countries. The discussion highlighted also the need for development of rail transport as one of the most effective in terms of CO2 emissions and the need for shift in the next EU multiannual financial framework from construction of high-speed roads towards railway infrastructure and services.

The electrification of vehicles and the corresponding regulatory and technological challenges regarding the power grid flexibility and stability have been the natural focus of the prevailing national and European transport decarbonisation policies according to the majority of the experts. However, the latter are still suffering from underdeveloped regulations as compared to dynamic technological advancements. For instance, an important objective for the EU regulations in the field should be the standardization of charging infrastructure. At the same time, the policy objectives could not rely only on technological innovation but should prioritize also the public services’ improvements and social innovations, which incentivize changes in individual behavior, e.g. shared mobility options ranging from e-cars to e-scooters and (e-)bicycles, cheaper combined ticketing for public transport or electrification of car- and bus-fleets of public institutions and other public services.

Recent research done by CSD in nine European countries, underlines as a major driver for the electrification of vehicles the fact that the industry is leading both the regulatory and technological developments in the sector. However, the respective policies still have several drawbacks and among them the major one is the insufficient political commitment and policy coordination, particularly on national and local level, despite the existing EU priorities. Moreover, unlike renewable energy sources – and mainly solar and wind, e-mobility has not received high public attention and usually remains only a sectoral policy in most of the European countries. As a result, incentives and drivers for shift in individual behaviors on a large-scale are largely missing. 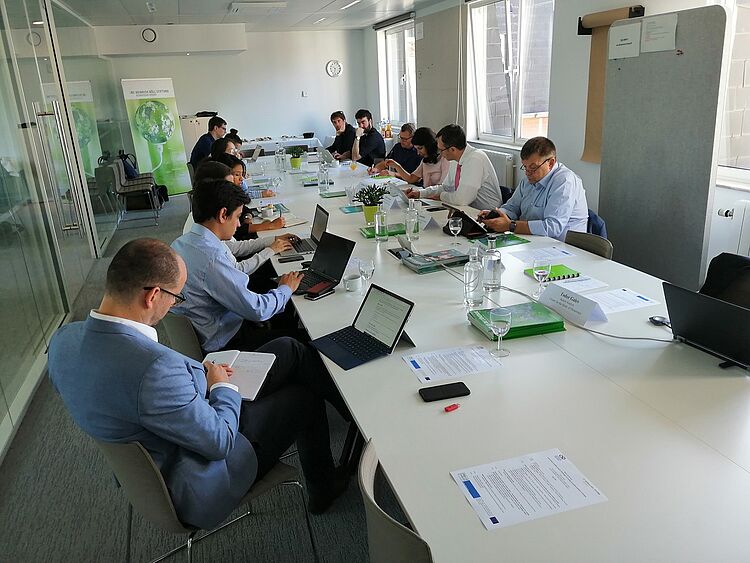