Consumer (co-)ownership in renewable energy (RE) is a major driver of the overall success of the low-carbon just transition in Europe. When consumers acquire ownership in RE projects, they can become prosumers generating a part of the energy they consume. The new Renewable Energy Directive (RED II) is a turning point for energy communities in the EU and paves a way for a more decentralised and citizen-oriented form of energy transition in Europe.

On 24 June 2021, the Center for the Study of Democracy (CSD) organised a workshop on innovative financial schemes for supporting citizen-driven decentralised RES Projects in Europe. The workshop presented the research and policy findings from the pilot implementation of the Consumer Stock Ownership Plan (CSOP) under the project SCORE, which aims to promote consumer co-ownership in RE first in pilot regions in Italy, Czech Republic, Poland and Germany and later also in follower cities across Europe.

The speakers shared the major lessons learned from the implementation of the SCORE pilot projects, and developed recommendations for designing tailored financial tools for such small-scale pioneer projects and making the regulatory framework at national level fit for the emergence of such initiatives. All participants emphasized the economic benefits of the CSOP model, the need for a regulatory framework on energy sharing, the crucial role of municipalities for the successful implementation of the projects and the importance of finding the right communication channels and approaches to engage citizens in this process. 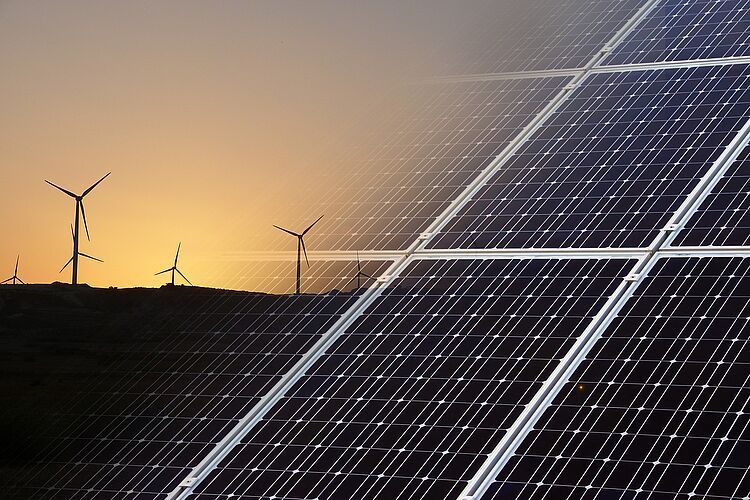 On the road to greening economies in Southeast Europe
Related