The illicit tobacco market has been one of the largest criminal markets in Bulgaria over the past three decades. The set of indicators used by the institutions in assessing the work of the competent general and regional directorates in the field of illicit trade in tobacco products mainly regard the the number of registered offenses, the number of apprehended perpetrators and the amounts of illegal cigarettes being seized.

Opportunities for identifying innovative approaches to measuring the size of the illegal cigarette market as well as the evaluating effectiveness of the counteraction applied by the various competent services were discussed during an expert round table held at the Center for the Study of Democracy on 24 April 2019. A statistical model resulting in an integrated evaluation index was presented to executives and experts from all competent institutions as well as representatives of the leading companies in the field by the Center’s experts. The model takes into consideration a number of variables identified as highly influential by means of regression and correlation analysis. These variables were observed in two categories based on their character – either enabling and suppressing the market, and include the amount of seized products, the strength of the police force, the economic environment and the criminogenic activity, all on calculated on regional level. Changes in the leadership of the regional police structures, which often lead to an increase in the amounts of seized products, the overlapping competences between institutions, leading to increased effectiveness, as well as the improved counteraction as a result of systematic data collection and analysis of data sets in all competent institutions were identified as the major external factors that have strong influence on the market. Particular attention was paid to the fact that the cooperation between the Customs Agency and the General and Regional Directorates of the Ministry of Interior since 2015 (the first public release of the Empty Pack Survey (EPS) together with the improved information collection processes lead to the availability of a set of "good data", an improved environment for scientific research and increased capacity for identifying anomalies.

The event takes place under the initiative "Illegal Trade in Tobacco Products and the Balkan Route: Overcoming Institutional Weaknesses and Corruption" and is funded by PMI-IMPACT - a global initiative to combat illegal trade and related crimes. 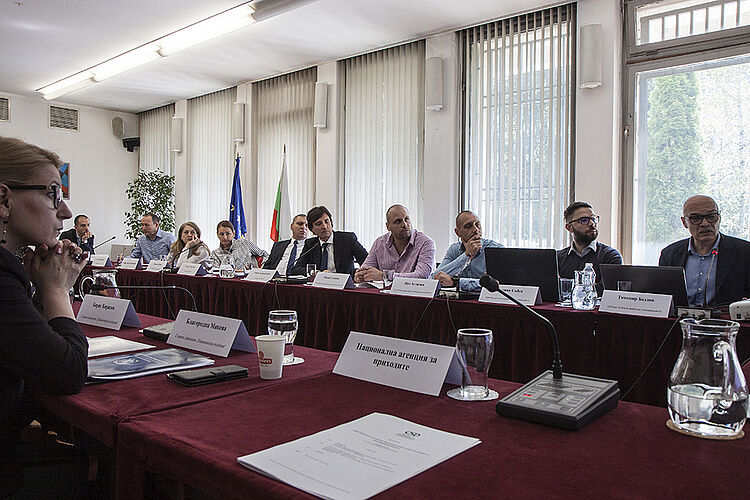 During the round table "Innovative approaches in measuring the illegal market for cigarettes and the institutional counteraction", 24 April 2019, Sofia 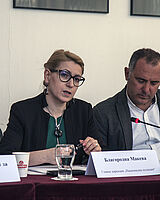