Miriana Ilcheva
Round table Past event

Practical skills of institutions for working with victims of crime and of domestic and gender-based violence need to be improved. This is the conclusion reached by the participants in the two-day training held on 22-23 January 2019 by the Center for the Study of Democracy. It gathered representatives of the Ministry of the Interior, the Social Assistance Agency, the Ombudsman, the State Agency for Refugees, the State Agency for the Protection of Children, the National Investigation Service, the National Anti-Trafficking Commission, medical establishments and NGOs.

In her opening remarks Senior Commissioner Dr Blagorodna Makeva – Naydenova, deputy director of the National Police General Directorate (NPGD), Ministry of the Interior, outlined the co-operation between the Center for the Study of Democracy and the General Directorate in preparing a general referral mechanisms for victims, a victims’ right booklet and a mobile app on the rights of victims. Commissioner Makeva emphasized the role of the Directorate in the organization and implementation of the training and wished the participants success in the dialogue and exchange of experience for improving the situation of victims.

On the first day of the training, Miriana Ilcheva, senior analyst with the Law Program of the Center, outlined the legal and ethical framework of victim protection and presented the parameters of the initiative within the framework of which the training was held. Inspector Desislava Viktorova from the Crimes against the Person sector of the NPGD and Inspector Penka Stoyanova from the Directorate, National Co-ordinator on Domestic Violence in the Ministry of the Interior, reviewed the internal acts of the Ministry and other institutions, co-ordinating the protection of victims, and the main difficulties police officers and other front line practitioners face in processing complaints about violence. The work on cases of sexual violence and the repeat and secondary victimisation, suffered by victims, was looked at in detail. Role plays were staged where participants discussed the specificities of immediate protection orders against domestic violence and the work with various vulnerable groups of victims.

On the second day of the training Inspectors Viktorova and Stoyanova presented the various co-ordination mechanisms among institutions in working with victims, including children. Ms Diyana Videva, member of the Management Board of the Demetra Association, presented the viewpoint of NGOs in the co-operation with competent authorities.

Three case studies were presented and discussed, two on domestic violence and one on murder, where institutions and NGOs follow different models of co-operation and treating victims and show various weaknesses in their protection and support. In the ensuing discussion participants shared their experiences and concrete cases in working with victims of crime and domestic violence and expressed their gratitude for the practical directions received. Ideas were given for follow-up trainings, as well as for co-ordination mechanisms in the medical establishments for working with victims of violence and their referral to law enforcement. 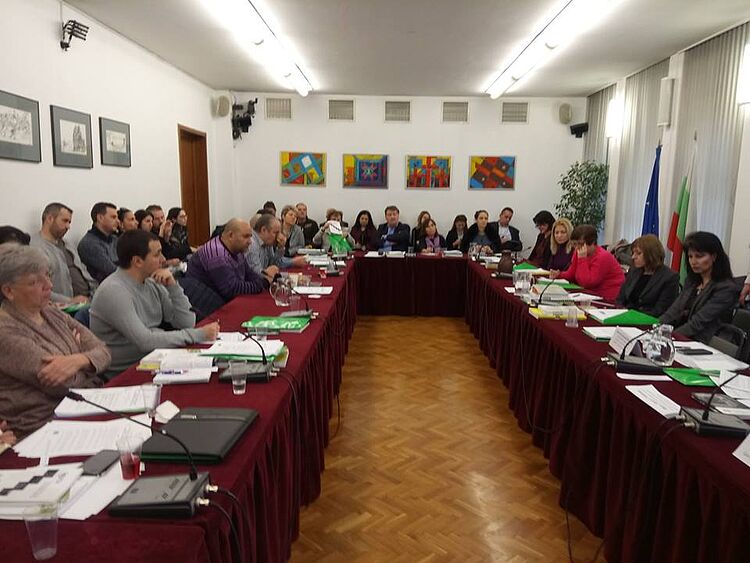 The participants during the training seminar, 22-23 January 2019, Sofia

The participants during the training seminar, 22-23 January 2019, Sofia

The participants during the training seminar, 22-23 January 2019, Sofia
Related 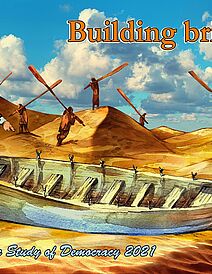