Southeast Europe remains among the most vulnerable regions to Kremlin’s hybrid warfare. With the invasion of Ukraine, Russia intensified its disinformation campaign with a focus on malign and technically specific narratives around nuclear and biological weapons.

To bring attention to the need of institutional capacity building and coordination on national and EU level, the Center for the Study of Democracy (CSD) in cooperation with the US Department of State and the Konrad Adenauer Stiftung organized an international conference on the policy options and the practical tools for tackling hybrid threats in Bulgaria. During the conference that took place on the 30th of November 2022 in Sofia, CSD presented its policy brief Countering Hybrid Threats in Bulgaria, outlining its latest findings on Russia’s hybrid warfare tools, with a particular focus on the risks coming from the Kremlin’s state and media capture strategies. 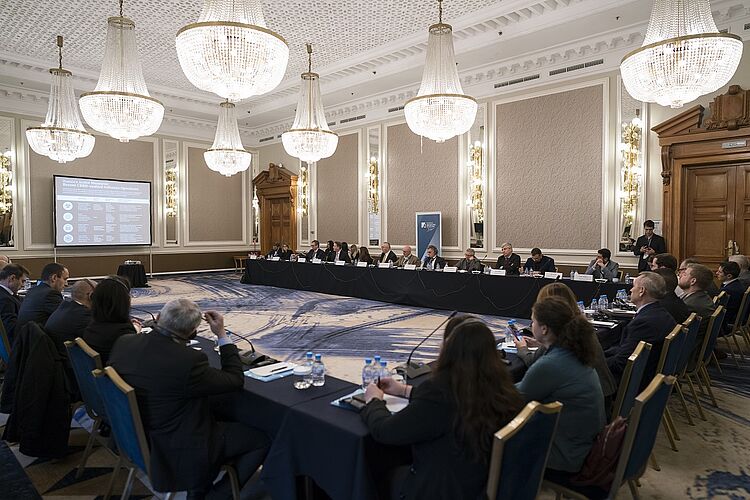 Ruslan Stefanov, Program Director, Center for the Study of Democracy

Ilian Vassilev, Chairman of the Board, Analyses and Alternatives; former Ambassador of Bulgaria to Russia