On 5 April 2016, Initiative for Health Foundation organised a public discussion on Bulgaria’s and the global drug policy in the framework of the forthcoming UN General Assembly’s special session on the world drug problem (UNGASS) from 19 to 21 April 2016. The public discussion brought together representatives of state institutions and non-government organisations working with drug users.

The Center for the Study of Democracy was represented by Maria Doichinova, analyst within the Center’s Law Program. The participants discussed Bulgaria’s position on the drug policy and country’s part in preparing the common European Union position on the global drug policy, as well as the problems in the national policy and practice on drug use. 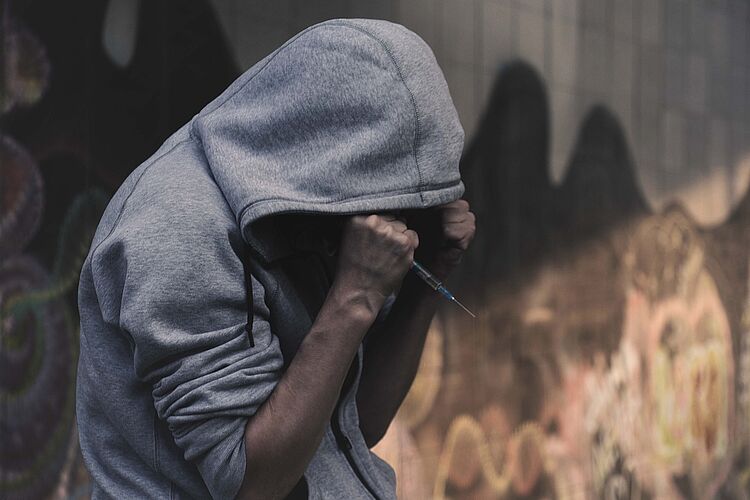