Since 1990 the Centre for the Study of Democracy, an official partner of the US Sabre Foundation, has received and distributed over 330,000 books round the country. They were sent in 16 shipments amounting nearly to USD 19 m.

On February 17, 2000 an exhibition was opened first in the Medical University of Plovdiv, and on March 9 another in the Central Medical Library in Sofia. The donations include more than 2200 titles with medical atlases, textbooks, reference materials, dictionaries and monographs from all branches of medicine. These donations are a part of the series of presentations throughout the country of the medical literature donation received last July. They also include educational CDs, video and audiotapes and slides by the US Williams and Wilkins Publishers, provided by Sabre Foundation, amounting to over USD 10,6 m. The books have been published within the last three years. 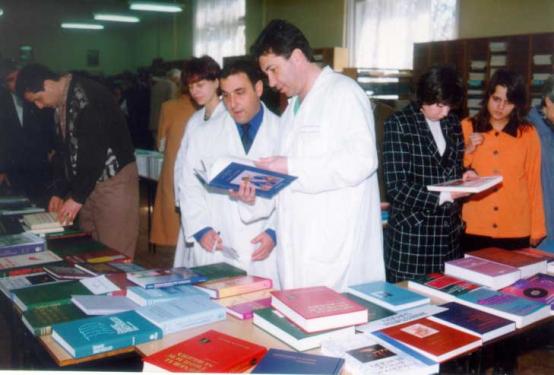 Exhibition with books donated to the Medical University of Plovdiv 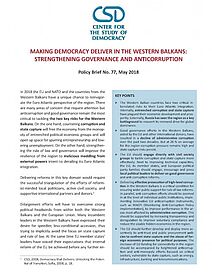 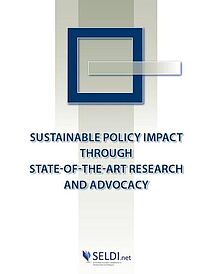 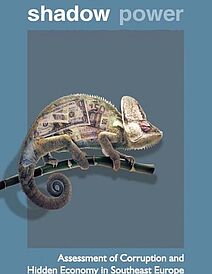