Radicalisation among youth is a little understood phenomenon in Bulgaria, as is the impact of the proliferation of far-right narratives and hate speech in the online space on young people.

The study “How far-right narratives reach and influence young people online” fills this gap, by providing an in-depth analysis of the most common far-right messages encountered in social media, their level of resonance with young people, as well as factors of vulnerability towards embracing such views and engaging in violence. The study, based on a national representative survey among youth in the age group 14-19 years and focus groups with students and teachers nationwide, is part of the “Find Another Way” online campaign, which aims at building resilience among youngsters towards manipulative and violence-promoting ideas as a means of prevention of radicalisation to violence. This is achieved through providing alternative narratives on social media, and ultimately building core skills such as critical thinking, media literacy, emotional intelligence and non-violent conflict resolution.

The results of the study and the campaign activities were discussed during a webinar held on 16 July 2020, attended by 30 representative of state institutions, civil society and experts on youth education and safe internet. 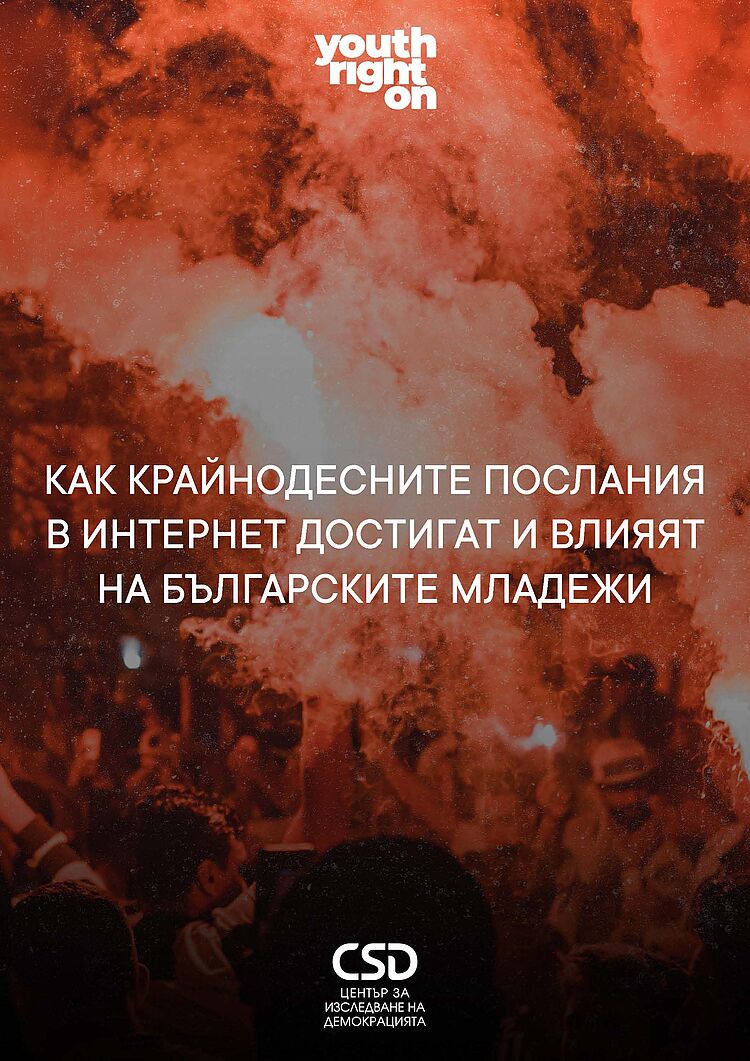