Both in the run-up to its war in Ukraine and afterward, the Kremlin has intensified its disinformation campaigns, particularly those targeted at Europe. Reversing media capture, which allows Russian disinformation to affect citizen attitudes in Europe, must be the first order of business on the foreign policy agenda on both sides of the Atlantic. The focus of such efforts must go beyond tackling disinformation to expose and decouple critical nodes of European media infrastructure from corrosive Russian capital. Countries in Central and Eastern Europe are of particular concern, as some display alarmingly high levels of cognitive capture swaying public opinion towards Russia and its authoritarian model. 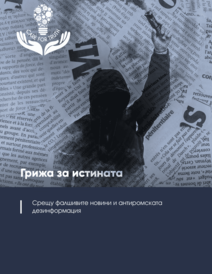