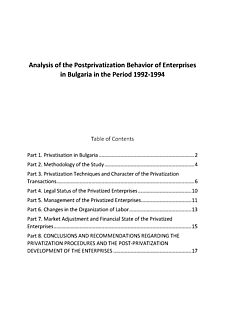 Two years after the adoption of the Privatization Law(1992), even if slowly, privatization in Bulgaria has made considerable progress. It is the only transition country wich implements only market (capital) privatisation. Bulgaria is a middle-income country, which poses a serious barrier to capital privatization. Of course, experience (Chile, for instance) has shown that a successful capital privatization is possible in such countries as well 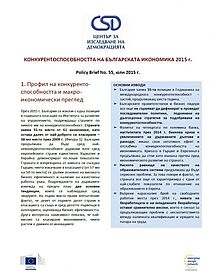 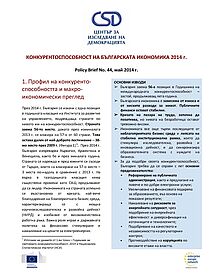 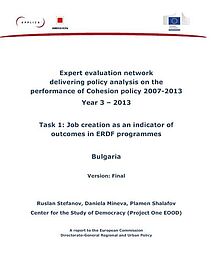 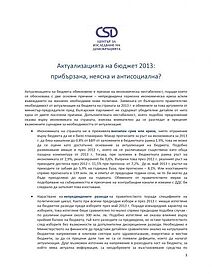 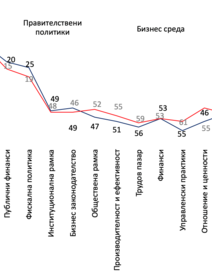